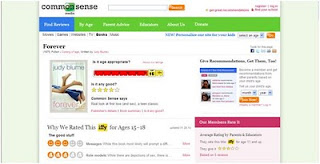 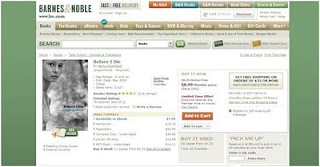 So, is B&N picking and choosing which reviews to integrate? I'm guessing by the Forever ommision that it's an ISBN match rather than an author/title one....but this kind of reckless and selective linking to user-generated content designed to limit access are enough to put me off B&N. Too bad they have run all the independent booksellers out of my town. I guess I will be heading to Booksamillion (or Booksahundred, as we called it in library school) for my bricks-and-mortar fix in the meantime.
Posted by Wendy at 10:43 AM