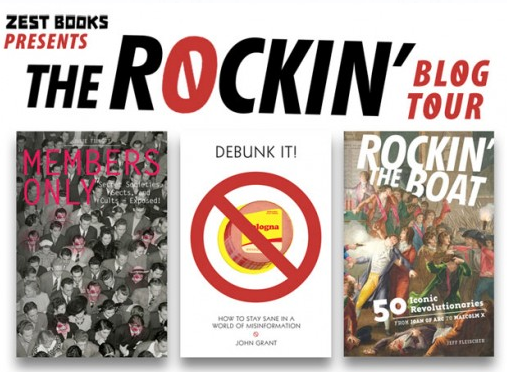 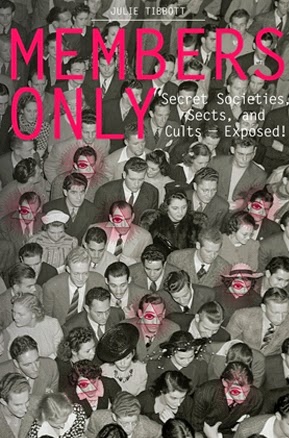 Sometimes it's the backlist that beguiles...one of my favorite book bloggers, Simon David Thomas wrote about Margery Sharp Day and Cluny Brown in particular, Set on the eve of the second world war, Cluny Brown follows the high-spirited title character as she is pressed into service, for her own good, by well-meaning relatives. I was really blown away by the spirited characterizations, the delightful plot, but most of all the punctuation! Witness Sharp's command for yourself:

"Lady Carmel sighed. She has taken great pains to keep up her London relations, so that Andrew should have nice houses open to him; but Andrew seemed to scorn nice houses as he scorned deb dances and garden parties. He was too clever for them. Which was very odd,  though Lady Caramel, since for the exactly opposite reason his father hadn't liked parties, either. He said all the girls were too clever for him. Sir Henry has been to precisely two dances in his life: at the first he met his future wife, at the second he proposed to her, and after that he cried off. But at least he realized what dances were for...."

"It must be very sad to be away; but let us hope, only temporarily." (By this oblique reference, Lad Carmel covered the entire European situation and felt that she has said quite enough.)


It was a delight to spend the weekend with Cluny, taking lots of break while dipping in and out of this little volume. The 1940s copies I posses is the perfect size to hold in your hand, barely larger than a category romance. Today, I have no doubt it would be the size of one of Cathy Kelley's doorstops. I guess I've been thinking a lot about the ridiculous size of so many modern books, at their obsolescence though mere girth.

And Cluny Brown was the platonic idea of a used book -- a 71 year old copy, printed and bound just up the road in Kingsport, Tennessee, that was unmarked by foxing, property stamps, names inscribed in Palmer pen, or those awful sticky charity address labels --- and delivered to my home for $5.00.

I can so easily see this transformed into a Peresephone edition. Cluny reminds me of nothing so much as the romantic variant of Monica Dickens' One Pair of Hands. And, in my research, I've learned that their is a film version, Ernst Lubitsch's last with Jennifer Jones and Charles Boyer. It's not on DVD, but I will be scanning TCM listing indefinitely until I catch it.
Posted by Wendy at 5:00 PM 0 comments

Midwinter, the best ever

What else is there to say about the conference? It seems like an eon since I’ve been back...I was lucky enough to get to write up my favorite things for School Library Journal, so read more about Teen Services Underground and YA Smackdown there -- it's all grassroots, which is especially thrilling.
At the Friday night USBBY event with Sabaa Tahir, the seating did not anticipate the capacity crowd drawn by this debut author. It was especially thrilling to get to introduce USBBY to some of the really exciting, globally-minded youth services librarians out there.

Our Odyssey deliberations were stimulating and somewhat inevitable. It such a great group of really detail-oriented listeners, our consensus was swift and without contention. For the Youth Media Awards madness, our humble award committee scored front row seats, even in front of the Newbery and Caldecott crews. I’m still not sure how that happened.
Last Monday was a lovely morning of surprises. I was glad the Morris supported my absolute adoration for Gabi, a Girl in Pieces, and the Schneider recognized Gail Giles’ moving Girls Like Us.  I was really thrilled with so many turns this year. Poetry for the Newbery? A picture book for the Stonewall? Six Caldecott honors, including a graphic novel and nonfiction? The times, they are a-changin.

As I think back to Midwinter, my mind lingers on non-library things, like watching kids make snow angels in the middle of a deserted Michigan Avenue late Sunday night, the bellman who was so sure the YMAs would have been cancelled, given that it was the fifth-largest blizzard in recorded Chicago history, and an early-morning conversation with Daniel Nayeri from Workman, about their in-house inventor, 3D printing prototypes and some really innovative board books. It is going to seem an eon until San Francisco, but I can't wait to celebrate with ALL our Odyssey medalists and the other YMA awardees.