More things happened in 2014 than any year in my personal and professional recent history.


I assumed the presidency of the Alabama Library Association.


I finished my Ph.D., the culmination of nine and a half years of effort, testing everything about myself.


We moved into our fabulous new library after a year and a half in limbo, and even longer thinking about it. I can't express the difference it has made to the school community.

I hosted 500 of my colleagues for the Alabama Library Association annual conference.


I coordinated two USBBY programs for ALA Midwinter and Annual (and, since I was reappointed, will have four more opportunities to put together those over the next couple of years…)


I traveled abroad (to London, Dublin, Mexico City, and Vienna) and domestically (Philadelphia, D.C. -- three times, Las Vegas, Amherst, Key West, and Minneapolis). I don't have any frequent flyer miles left, but it was worth it.

I started coaching some terrific kids for Scholar’s Bowl.

I don't know what 2015 holds, but this year was downright amazing.
Posted by Wendy at 5:00 PM 0 comments

...since the Rodney King verdict. It was my freshman year in college, and it was probably the first time in my life I felt like the world was a completely inexplicable place. 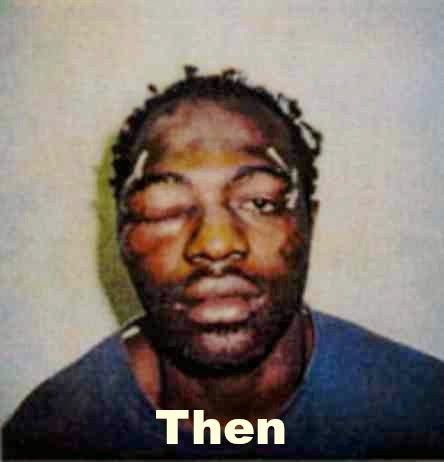 We're obviously still grappling with the same issues of social justice and privilege, but now we have to fight the filter bubble as well. 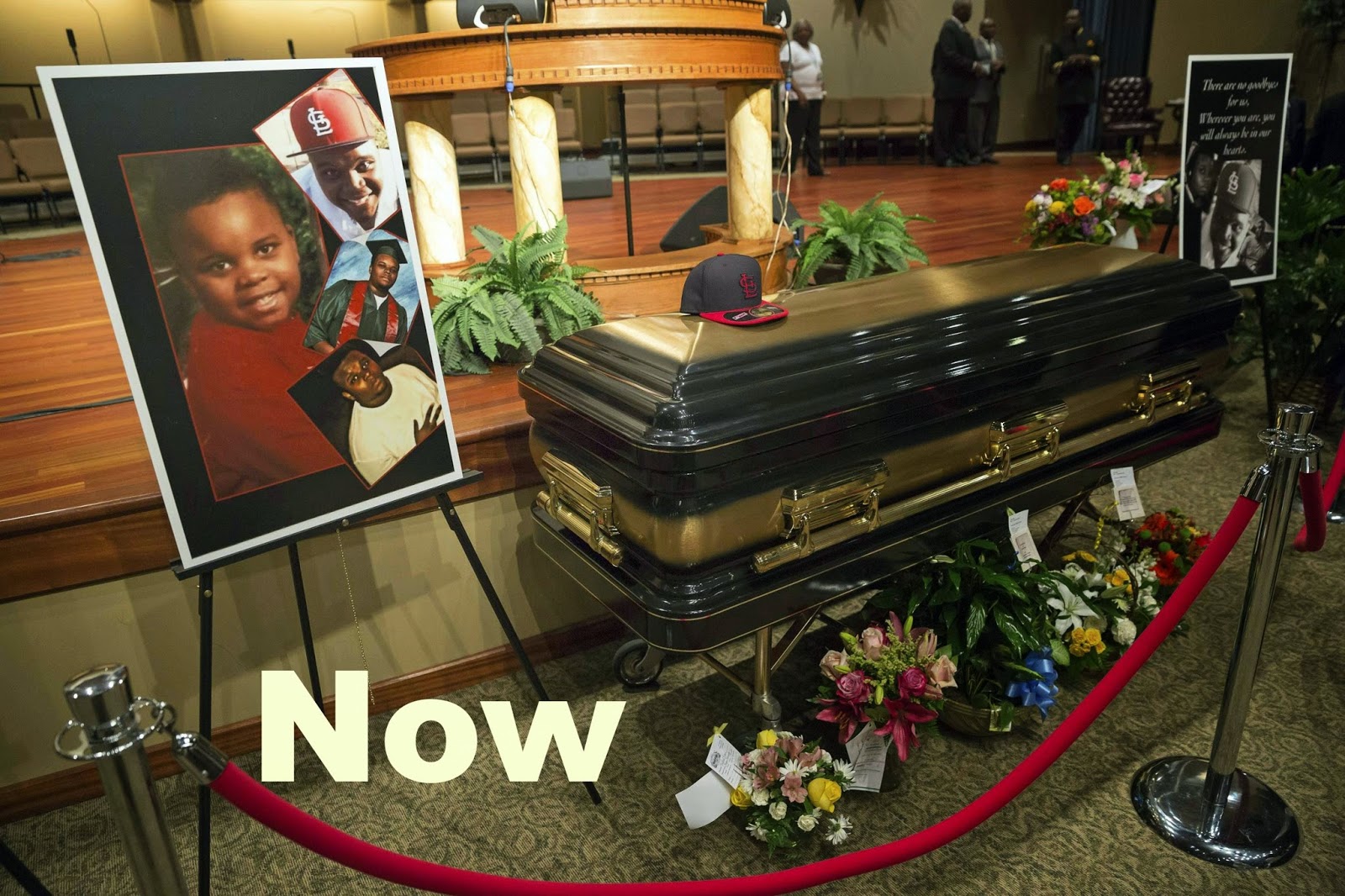 Do we know what's going on? It seems to depend largely on who we followed, or friended, sometimes a while back. 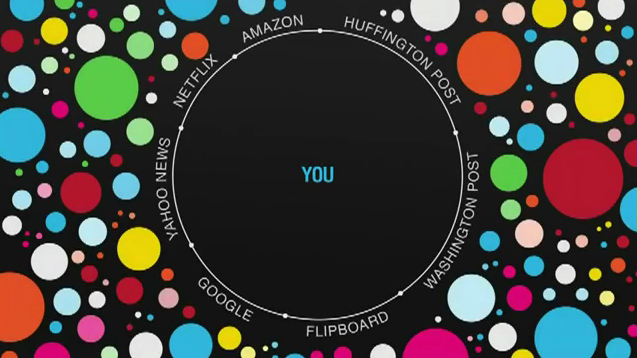 Can you breathe or not? Do black lives matter, or not? I hate to think it comes down to algorithms, but it does. It's impossible to make a difference, even on a personal scale, if we don't know what's going on...

So I'm finding things even scarier this time around.
Posted by Wendy at 8:07 AM 0 comments

This year, my reading has been reactionary. That’s because, for the amazing Odyssey committee,  I’ve been listening to SO much children’s and YA lit.  While I’ve never before been so on top of the young people’s scene, it also makes me want to read some more grown-up stuff. So I’ll start with a sprinkling of young adult titles before I move on to what has made up most of my reading year…

Gabi, a girl in pieces by Isobel Quintano (2014)
This debut in diary format is unflinching in telling the story of a southern Californian teen like nothing I’ve ever read before, except maybe Grace Dent’s Diary of a Chav.

Yaqui Delgado wants to kick your ass by Meg Medina (2013)
This story is about everything – class, femininity, friendship, self-definition. It’s all told with a sense of humor and proportion, with super-endearing characters.

We were liars by e. lockhart (2014)
Believe the hype...this was so good that I immediately, upon finishing, started over from the beginning. I still have some issue with the ridiculous privilege of Cadie and her kin, but echoes of King Lear cement it as a modern classic.

Some mysteries, by an Alabama author and a 1.5 American

The rented mule by Bobby Cole (2014)
Cole manages to capture the New South in a way few have done. The landmarks and characters are familiar in the best possible way, and the writing is downright muscular.

The interpreter by Suki Kim (2003)
I stumbled onto this one after reading Without you, there is no us (2014), Kim’s book about her experiences teaching in an English-language school for the children of the North Korean elite. It’s a fascinating exploration of the immigrant experience, family secrets and fallings-out, and Suzy is fantastically drawn.

It was a great year for memoirs...

How to build a girl by Caitlin Moran (2014)
I just adore Caitlin Moran. Her Moranthology got me to read Life, the Keith Richards autobiography which gave me an entirely new appreciation of a band I've been listening to for 25 years. This is her first novel, heavily autobiographical, laugh-out-loud funny, and very resonant of the early 90s for those of a certain age.

Maggie and me by Damian Barr (2013)
One boy’s exuberant coming of age, told through the metaphor of his love/hate relationship with Dame Thatcher, who is at once ruining his life and offering him a role model.

This boy by Alan Shepard (2013)
Before the welfare state, life was so very different from today.  A heartfelt story about life in an almost-Dickensian austerity Britain, from the former Home Secretary.

Love, Nina by Nine Stibbe (2014)
Another one for those of a certain age, this collection of letters from a nanny working for a bohemian literary London household conjures up perfect sense-memories of the 80s.

From the U.K., and Australia, too

Okay, my Anglophilia is showing, I think.

The little stranger by Sarah Waters (2009)
I ripped through Waters’ work this year, but this excellent twisty ghost story for the rational is my favorite.

Thursdays in the park by Hilary Boyd (2012)
Tripped upon this one in a Waterstone's in the West End...how wonderful to see mature love portrayed so realistically, with palpable and explicable desire.

The house on fortune street by Margot Livesy (2008)
The overlapping layers of lives of the individuals in Livesy’s novel are stunning.

The one plus one by JoJo Moyes (2014)
A slowly blossoming love story, told over the course of an ill-fated road trip, involving four idiosyncratic characters with foibles all their own. This may be my very favorite of the year.

The sopranos by Alan Warner (1999)
Not David Chase, it’s schoolgirls on the loose before a choir competition in Edinburgh. These girls are shocking. There’s a follow-up, All the bright stars in the sky (2011), too.

The last anniversary by Liane Moriarity (2006)
Like everyone else stateside, I read The husband’s secret (2013) first, but this one is my favorite.  It also has a killer postscript. I want more Australian books. It’s terrific to read genre fiction from a different but not dissimilar culture.

Check out our new digs

Pretty swell, huh? The kids are already right at home...

Lots of fine-tuning to go, but what a space for inquiry!
Posted by Wendy at 6:02 PM 0 comments