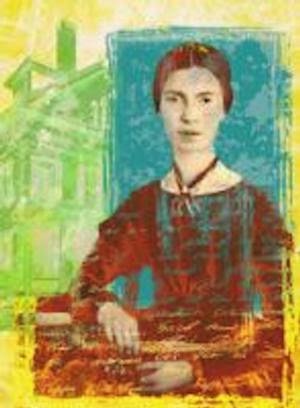 I'm spending a week in Amherst, "where "only the 'h' is silent," at the NEH's Emily Dickinson summer camp....and it is bringing back a tidal wave of memories. It was 23 years ago this summer I landed on another rural New England campus for freshman year...

I haven't spent time in this part of the world in the summer for a while, but it seems remarkably unchanged. Some things I'd forgotten:


The workshop experience itself is terrific, well-organized and run, bringing in some real heavy-hitters in Dickinsoniana. My final project is looking at Dickinson as a proto-modernist, so I get to think about capital-L Literature for a while... Dickinson has been a touchstone for me, and I'm really appreciating moving beyond a "Belle of Amherst" superficial understanding of the poet as a eccentric and towards a fuller understanding of her place in her family, community, and world.
Posted by Wendy at 5:34 PM