Three months? Been gone for a minute, but now I’m back with the jump-off, as Lil’ Kim once said so pithily.


Wow, January and February were rough. There was that too-early Midwinter with some super-charged Batchelder Award conversations, the anointing of our glorious winner The Wonderful Fluffy Little Squishy, then some life and death family drama, too … too little time to think, let alone write down thoughts ex post facto... 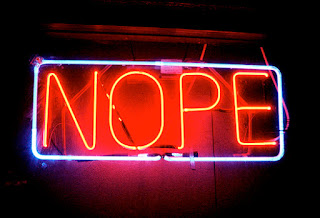 But some positives, too:


And just when I was sort of over Twitter, taken over as it has been by amateur marketers, but Lauren Laverne reels me back in… but, no, seriously, I'm checking out (if not posting) to insta & tumblr much more often these days.

Looking back on the eight-year cycle of my mental health, I can’t be the only person who gets the presidential election blues. I basically have to avoid the mainstream media to function AT ALL. How DO you cope?
Posted by Wendy at 8:09 PM